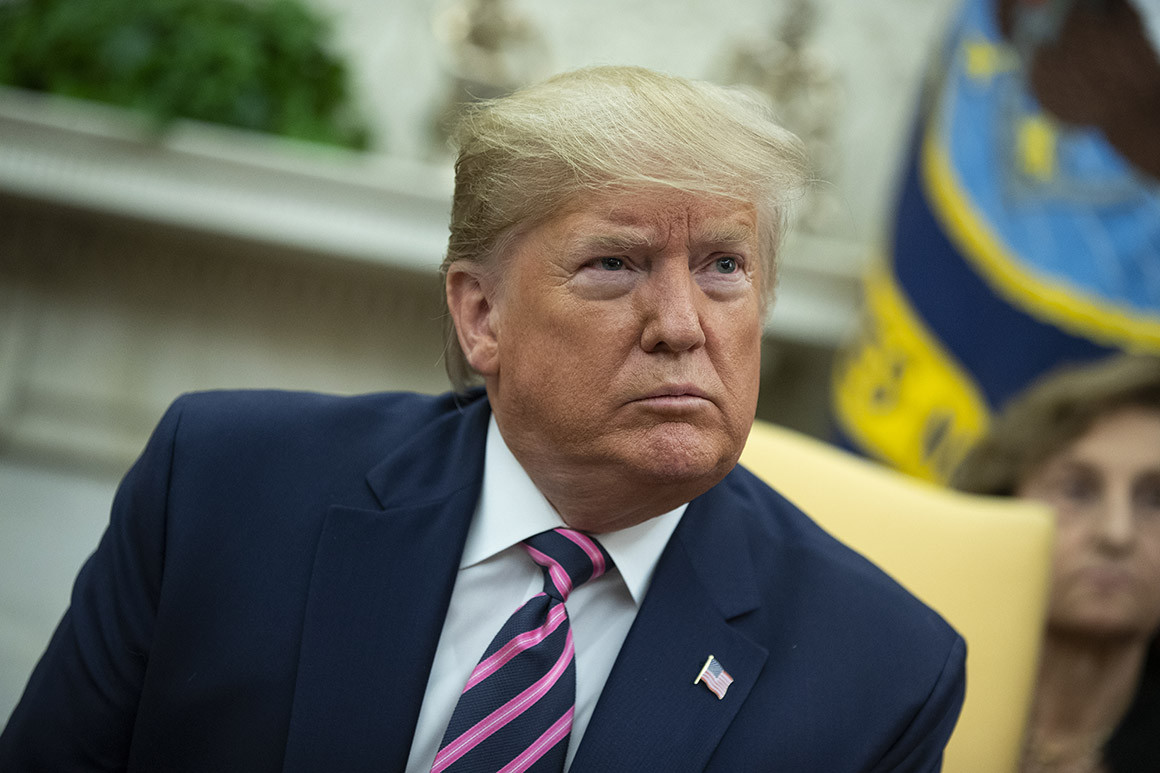 A 25-year-old man known as Roger Hedgpeth of Florida, has been arrested by the US Secret service after he walked up to a Secret Service agent and told him he was going to the White House to ‘assassinate Donald Trump’

Hedgpeth who hid a 3.5 inch knife in his lap pocket was arrested Saturday afternoon on a charge of making threats to do bodily harm, according to the Metropolitan Police Department .

Hedgpeth was taken into custody, his vehicle impounded, and he was brought to a hospital for a mental health evaluation, according to police

Before his arrest, Hedgpeth was seen patrolling around the White House with his car, and he is listed in public health records as a ‘missing person with mental health issues’

‘I have a knife to do it with,’ Hedgpeth allegedly said, according to a police report.

This isn’t the first time, someone has been arrested for making threats towards the US president. 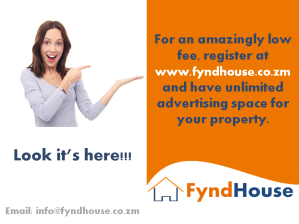 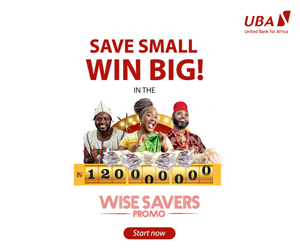 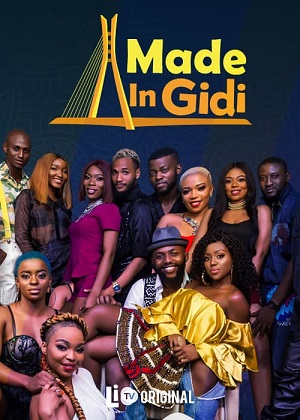