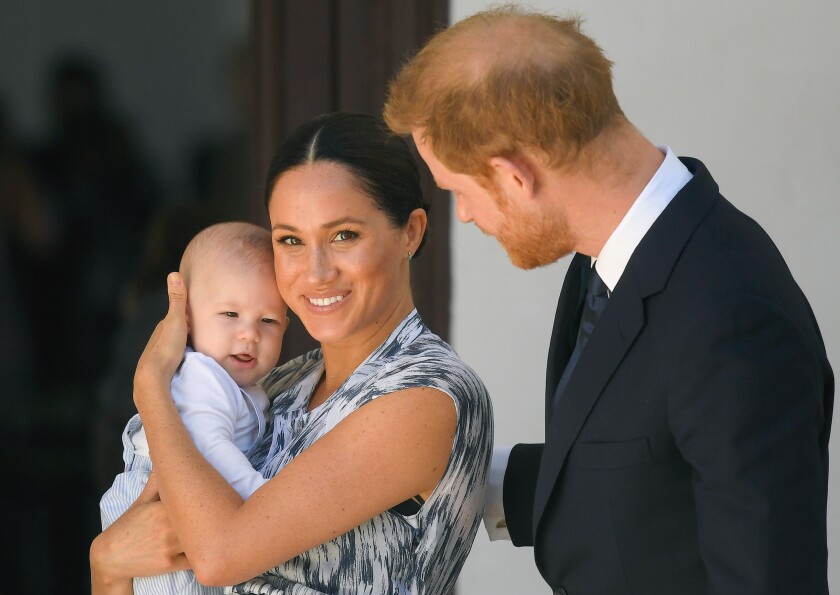 On Friday, Oct. 9, E! News confirmed that the Duke and Duchess of Sussex reached a settlement with photo agency X17 over photos taken of Archie Harrison at a private home. "Over the summer, the Duke and Duchess of Sussex took action against intrusive and illegal paparazzi photos taken of their family at a private residence," Prince … END_OF_DOCUMENT_TOKEN_TO_BE_REPLACED

OnlyFans is a content-sharing platform based in London. Creators can use it to offer videos, photos, and even chances to chat one-on-one for a price. It is popular in the adult entertainment industry. Below, are some of the world's celebrities that have accounts on the website. Jordyn WoodsThe influencer and model is one of the … END_OF_DOCUMENT_TOKEN_TO_BE_REPLACED

Rebel Wilson on Thursday served the world with her STUNNING looks while attending a gala in the South of France The "Pitch Perfect" star stunned in a glittery dress, showing off her weight loss while standing on the red carpet next to her rumored new boyfriend, Jacob Busch. The pair stepped out in their best … END_OF_DOCUMENT_TOKEN_TO_BE_REPLACED

"I'm honest, I've never voted in my life. This is my first time voting." That's Shaquille O'Nealdropping a Shaq-sized bombshell -- confessing he's NEVER voted in an election! ... UNTIL NOW!! "I've never voted before, America," Shaq said this week on Wednesday on The Big Podcast... "But, now I'm doing all these voting campaigns and ya know … END_OF_DOCUMENT_TOKEN_TO_BE_REPLACED

Sen. Kamala Harris (D-CA) claimed that President Donald Trump “instituted, as his first act, a ‘Muslim ban’.” To begin with, this is a FALSE claim. Trump’s travel ban was not a “Muslim ban” and has since been upheld by the Supreme Court. In attacking Trump for ostensibly not condemning white supremacists — a false claim … END_OF_DOCUMENT_TOKEN_TO_BE_REPLACED

Three-time French Open champion, Serena Williams has withdrawn from the 2020 event because of an Achilles injury. Williams, 39, came into the tournament nursing an Achilles injury she picked up during her semi-final defeat at the US Open earlier this month. She was scheduled to play her second-round match against Bulgaria's Tsvetana Pironkova on Wednesday, … END_OF_DOCUMENT_TOKEN_TO_BE_REPLACED

Donald Trumpsays he's the greatest, but Joe Bidenthinks 45 is the "worst President" Americans have ever seen. The first presidential debate is still super testy -- okay, out of control -- and Biden just ripped Trump where it hurts ... calling DT, "the worst President America has ever had." Ouch. The candidates were sparring over Trump's … END_OF_DOCUMENT_TOKEN_TO_BE_REPLACED

Commercial sex workers in Onitsha, Anambra State, under the aegis of Self-Made Women of Substance, have threatened to embark on indefinite strike over recent hike in the pump price of petrol and increase in electricity tariff. One of their leaders, Uto Nwanyi, who claimed to be the patron, said that the recent hikes came when … END_OF_DOCUMENT_TOKEN_TO_BE_REPLACED

Five months after Kristin Cavallari and husband Jay Cutler announced they were getting divorced, Kristin is finally opening up about the decision to split. The two revealed in May that after seven years of marriage and 10 years as a couple, they were separating. Now, speaking with PEOPLE, Kristin said the decision "didn't happen overnight," but came after trying "really, … END_OF_DOCUMENT_TOKEN_TO_BE_REPLACED

The Hemsworth brothers -- Chris, Liam and the eldest, Luke -- are looking to sell their family beach house ... for a possible six-figure profit. The Aussie trio of Hollywood actors has listed the Malibu property they share for a cool $4.9 mil. That's nearly $1.5 million more than they paid for it 4 years ago. It's unclear why the … END_OF_DOCUMENT_TOKEN_TO_BE_REPLACED 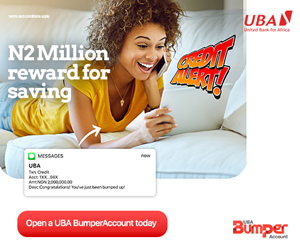 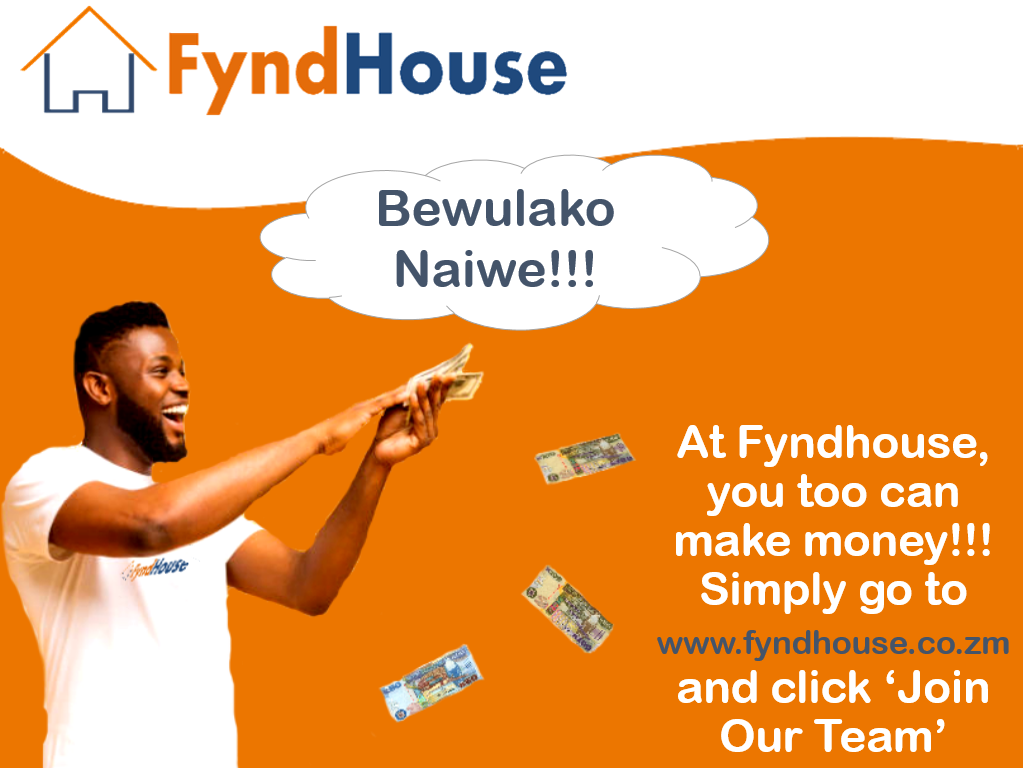